A Market for Meat and Melodies 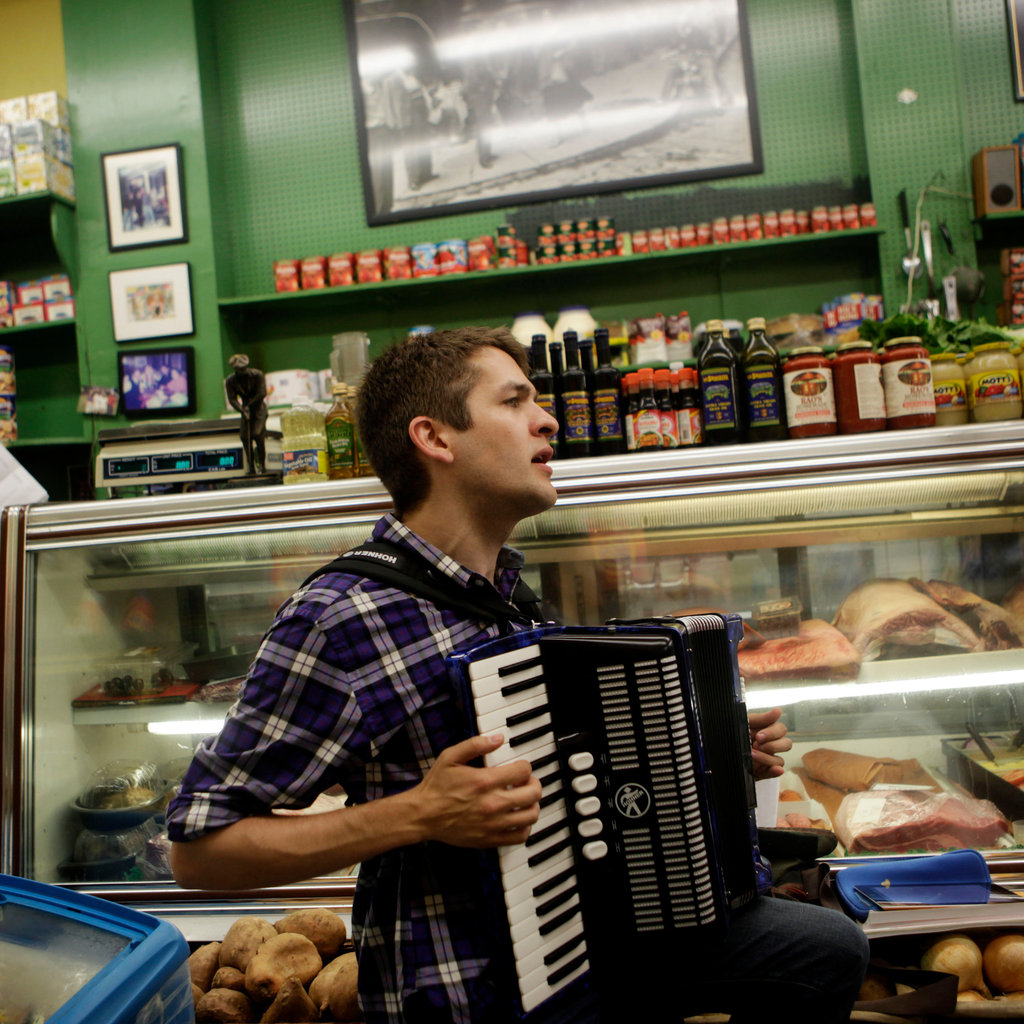 Music is a regular feature at Conte’s Market, a butcher shop and grocery at 89th Street and York Avenue in Manhattan.

MOST of the old Yorkville is long gone — the beer halls, sausage bars and other haunts that once distinguished this Upper East Side neighborhood as an outpost of old-world charm.

But at Conte’s Market, a butcher shop and grocery at 89th Street and York Avenue, customers can still catch a whiff of the past. And on Friday mornings, as they order meat for weekend picnics, they can even hear a few melodies of yore.

Nick Conte was born in the Bronx 77 years ago; he worked in the shop for eight years until the owners retired in 1986 and sold it to him. Conte’s is a classic New York corner store, with a painted canvas sign and no neon in the front windows. The unadorned interior is presided over by Mr. Conte and two veteran assistants, Parvezur Rahman and Mamum Hossain.

Behind a glass case holding fresh meats and deli products are memorabilia from the store’s past (curled snapshots, a 13-inch black-and-white TV that belonged to Mr. Conte’s mother) and racks of bodega conveniences (batteries, cigarettes, school supplies). There’s a kitchen in back. In a corner, a cat snoozes.

If the store’s offerings are ordinary, its ties to its clientele are anything but. Most customers are products of the neighborhood, or places like it. Most, it appears, came of age around the 1950s, and act as if they have known one another all that time. 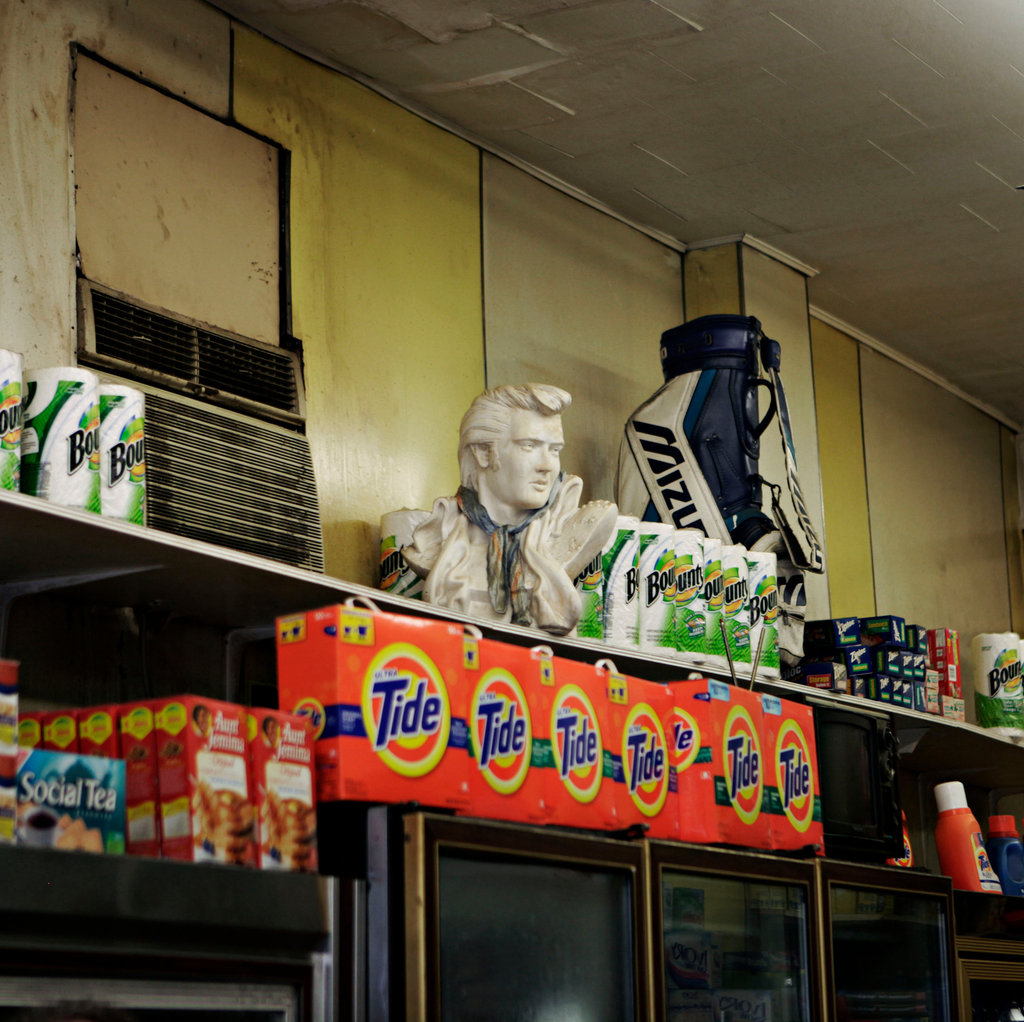 Mr. Conte and the actor Dominic Chianese go back 15 years. Best known for playing Uncle Junior on “The Sopranos,” Mr. Chianese is from the Bronx, too, but he and Mr. Conte met in the store, and now they both live in the neighborhood.

Mr. Chianese’s talent as a tenor has helped foster a ritual at the shop. One Friday morning in February, Mr. Chianese, who had been talking with Mr. Conte, jumped up, rushed home, returned with his guitar and began to perform Neapolitan songs. Word spread, and now, every Friday from 10 a.m. to noon, a half-dozen men gather around a card table to strum guitars, mandolins and ukuleles as an accordion hums and a small crowd clogs the aisle. The repertory includes opera, country and American standards — all as emblematic as ribbons at a parade.

One day, as the music played inside, Mr. Conte sat on a metal bench out front and tried to have a conversation with this reporter. But a regular, Candy Jivona, interrupted, asking Mr. Conte for a ride downtown the next morning so she could sell her beauty products at a fair. Mr. Conte promised to find a way to help her.

Almost everyone who entered had something to say to him. Children silently darted inside to grab snacks — on credit. “I hope their parents remember to pay me,” Mr. Conte said with a laugh.

Then the elder statesman of the clientele, Carmello Candido, came outside. With the grip of a man one-fourth his 88 years, Mr. Candido shook my hand and explained how much love everyone at Conte’s had for one another.

Later, Mr. Chianese began to strum the chords to “America the Beautiful.” Some held hands over their hearts while singing. Then, everyone shook hands — the tradition before departing.

I left Conte’s with a bag of Candy’s Organics beauty supplies, an invitation to play golf and a request to return with my guitar. And I had Carmello Candido’s passion for friendship and community in the palm of my hand.

Published on The New York Times: A Market for Meat and Melodies