White; Not-White (and the problem with privilege) 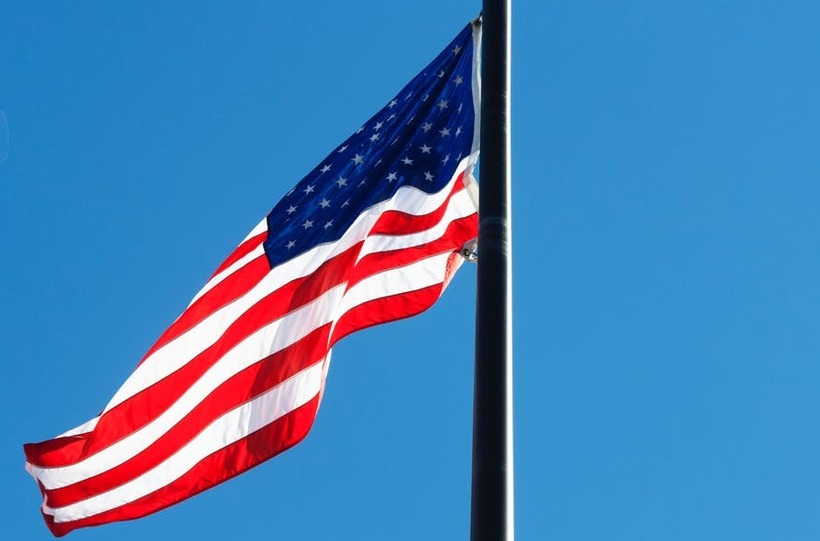 Hard evidence of white male privilege can be found in the fact that I – contrary to reality – don’t necessarily consider myself white or male. I don’t consciously reject these characteristics nor do I selectively choose to disassociate from white males, it’s just that there are more personal aspects of identity that I’m able to embrace ahead of my race and gender. This privilege has positively informed my life as I have had command over my own self image, and this luxury – to determine the primary terms of identity without penalty or cognitive dissonance – is, bottom line, what privilege affords white men in America. There’s more to it, of course, but this is where it’s rooted.

Now, privilege in America is not exclusive to white men nor is it distributed equally among us; I am certain a significant number of my brethren in America reject my views on this matter with regard to privilege in general and identity in particular, especially considering how diffuse privilege and identity can be when factoring ethnicity, religion, geography, social class, education, football team, etc. I’m inclined to argue that there really isn’t a white America at all, since there are so many things that those of us known by the census as Caucasian don’t have in common, how distinct, even tribal, we’ve become over centuries in this massive and complex country – but there is, at the end of the day, the unifying aspect of privilege afforded to white people. And that privilege has disproportionately favored white men. But this is changing (albeit slowly).

We should all welcome a more inclusive and just American paradigm, one where anyone is able to determine their identity on their own terms and live life without interference from institutional bias, systemic discrimination and antiquated traditions. This can be realized as America is predicated on the promise of equality and our systems have not been corrupted beyond repair or action, but I worry that this monumental effort of redemption – an actuation of our founders’ ideals and a model of which the world has never seen – will be compromised by the increasing contempt for those who have had – and still have – the advantage in America.

What was once an underlying resentment of white men has morphed into something far more open and pernicious. “White men” is a pejorative term that can be bandied about in sweeping generalization without question or consequence. The notion of white privilege is morphing into white supremacy as white men, from all backgrounds and corners of this country, are herded into a negative and reductive identity. It’s as if we all somehow assumed a singular persona, and it ain’t pretty (more Kid Rock than Clooney). The threads of bias are already being sown in certain industries and cultural enclaves where white men need not apply nor speak their mind.

You can call this comeuppance or a correction or sweet justice, but it is antithetical to the concept of equality. It’s also political lunacy.

I don’t need to read Hillary Clinton’s new book to know What Happened in the last election. Of all the aftermath statistics, including her significant popular vote victory and razor-thin electoral college loss, the most stunning and telling number was the over 8 million people who voted for Barack Obama in 2012 then voted for Donald Trump in 2016. Eight million.

There’s a lot to parse in that 8 million shift, but surely we can attribute an election-altering portion of it to white men (and some of the women who love them) who were willing to vote for President Obama but not Secretary Clinton. Aspects of identity and charisma aside, the only obvious distinction between the rhetoric of the last two Democratic candidates for President is that Obama ran campaigns rooted in absolute inclusivity while Clinton attempted the same with an exception. Her rhetoric referenced a dynamic coalition: women, minorities, LGBTQ, immigrants, diverse religions, disabled, disadvantaged. It was high-minded and specific, obvious in its omission.

It’s that simple. Voters vote, first and foremost, for the candidate who makes them feel like part of the narrative, who makes them feel like their interests are included in the agenda. White men were front and center for Trump’s message; they were back of the line for Clinton’s (and only after checking their privilege at the door).
Subscribe to The Morning Email.
Wake up to the day’s most important news.

This is painful to admit but not hard to figure out. Many of the white men who voted for Trump (regardless of how they previously voted) were able to look beyond his litany of personal disqualifications primarily because they were not a direct threat to them or theirs. It’s an ugly truth about human nature, but we are intrinsically selfish creatures with self-preservation as our primal instinct. We also have a need for inclusion. Those who have been traditionally deprived of inclusion in America know this all too well, and it’s the irony of the last election and the story of America to date.

There’s much grievance that needs to be addressed, but the legacy of white male hegemony can’t be undone; it can’t be scrubbed free from our collective past. It can’t be driven from our present times through high-mindedness and accusation. Our history of discrimination can’t be redeemed through a contemporary form of reverse-discrimination and a pejorative identity foisted upon masses who have had command of their identity all along and can easily distance themselves from said terms. Tell someone that they are not who they think they are but who you think they are, and see what they tell you back.

The only way to remedy white male privilege and create a more just American society is to stop using white male privilege as a cudgel. Stop telling white men (and white people) that their whiteness should be a source of shame and that their identity is defined by advantages and informed by biases. Stop telling them that their nation and its civic institutions are thoroughly corrupt and rooted in exploitation. And please stop promoting the notion that the election of Donald Trump is evidence that America is first and foremost a racist country. All of these criticisms are part of America; but they do not define America. America is defined by our Constitution and our collective citizenry. The Constitution advocates equality, and equality requires inclusivity from our citizens without asterisks or exceptions or yeah buts…

A more effective approach might be showing those who have privilege what it’s like not to have it. Ask them to imagine what it’s like to go about their daily lives as subjects of suspicion, harassment, injustice, and injury; as others, outsiders, inferiors, and aliens. Ask them to consider all the things those without privilege are denied, from the prosaic to the profound, every day of their lives. Ask them to recognize the inherent disadvantage of not being white and male in a country that has been dominated by those who are white and male since its inception.

Empathy is far more constructive than antipathy towards achieving a semblance of solidarity that can lead the generally like-minded majority of this nation going forward.

Imagine the alliance that can be had with an inclusive agenda; one that features the broad coalition who delivered the popular vote to Secretary Clinton by nearly 3 million votes + a large swath of the 8 million who voted for Obama but not Clinton + the young people and minorities who didn’t turn out for Clinton as they did for Obama + the masses of young people who are fired up and eligible to vote for the first time in 2018 and/or 2020 + any centrist and sane Republicans who are not just disgusted by the Trump presidency but by the party who has enabled such a patently incompetent and dangerous man (not holding my breath on the latter, but it’s a possibility).

America could have a progressive super majority that went to work on our nation’s challenges – including education, social justice, health care, innovation, infrastructure, income equality, immigration, criminal justice. We could be the world leader, once again, on climate change and conflict resolution and humanitarian aid. And as a result, we could strive towards that more perfect union our strong leaders and our strong citizens seek; and – to an extent – our primary aspect of identity could be shared: Americans.